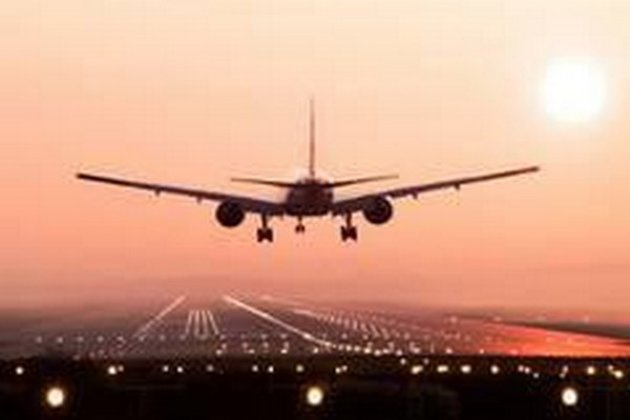 Kabul [Afghanistan], September 14 (ANI): A charity, based in Dubai, sent 60 tonnes of food aid to Kabul in an attempt to meet the basic needs of the Afghan people, a media report said on Tuesday.

The Mohammed bin Rashid Al Maktoum Humanitarian and Charity Establishment sent four planes loaded with 60 tonnes of food aid to Kabul to provide for the basic needs of the Afghan people, Khaleej Times reported on Tuesday.

Dubai Ruler's Advisor for Humanitarian and Cultural Affairs and Chairman of the Board of Trustees of the Establishment, Ibrahim Bumalha said that sending planes with humanitarian aid is part of the directives of Sheikh Mohammed bin Rashid Al Maktoum, Prime Minister of the UAE and Ruler of Dubai.

According to Khaleej Times, the establishment has launched many humanitarian and charity projects in Afghanistan, including the construction of a village for disabled people with 200 houses, four mosques, two schools, a shopping centre, a clinic and a professional training centre, in addition to the Zayed Orphanage in Kandahar, which was approved as a secondary school that runs seven classes, organises carpentry workshops for orphans, and comprises housing for students, facilities and a mosque. The establishment also built several artesian wells in the area. (ANI)