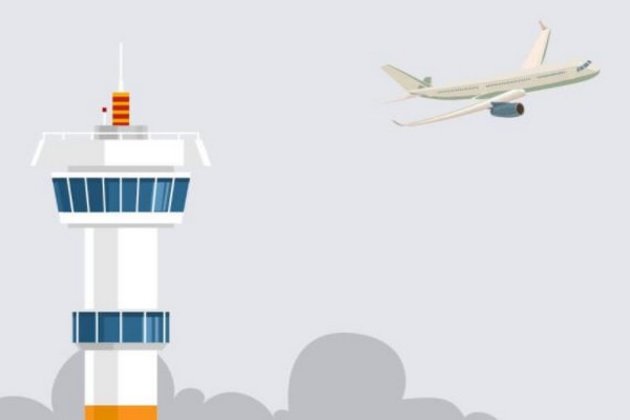 But the outlook is negative as it reflects the risk of an increase in coronavirus infection rates, leading to re-imposition of travel restrictions.

Besides, the company has tight financial headroom with Fitch forecasting leverage to reach 7.7x by FYE24, just under its downgrade trigger of 8x.

However, the rating affirmation reflects the pick-up in India's domestic air traffic, GHIAL's ability to fund its near-term capex requirements and sharp deleveraging estimates in the rating case.

GHIAL's FY20 passenger traffic was 21.6 million, most of which were origin and destination passengers. Hyderabad Airport has had CAGR of 12 per cent in passengers from its first year of commercial operations in 2009 until FY20.

The pandemic hurt passenger travel but Fitch said it expects the recovery to be faster with the airport having a higher share of domestic traffic (close to 80 per cent).

The airport faces limited regional competition from Bengaluru and Chennai airports or from alternative transport modes. The largest carrier Indigo accounted for 18 per cent of GHIAL's aeronautical revenue in 6M FY21, which is not significantly more than peers. (ANI)